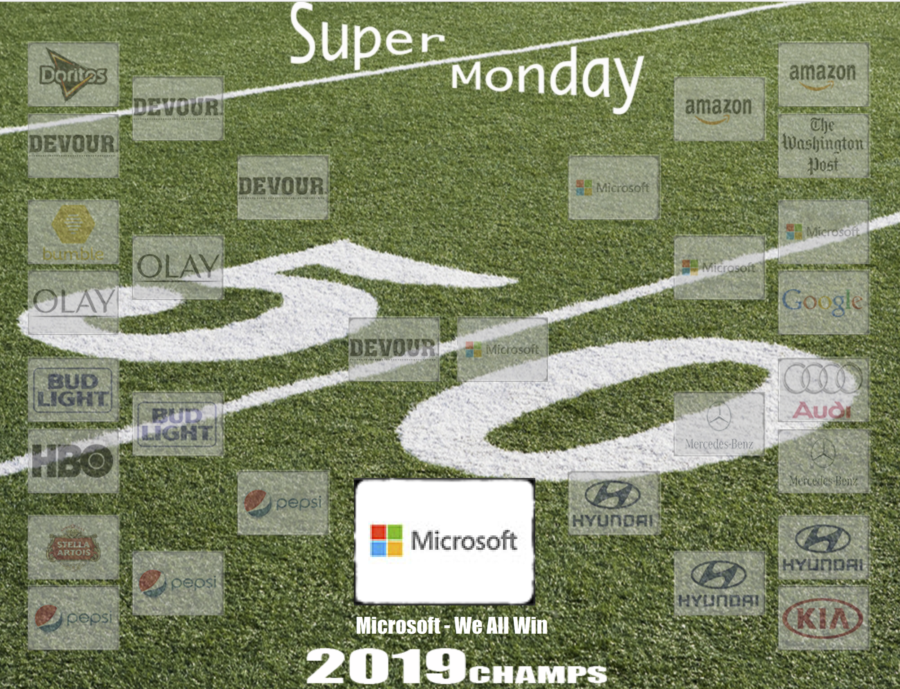 Whether it’s the food, the company, or the love of the game … the Super Bowl is just as much about the commercials as it is about the game itself. For years, Super Bowl viewers from all over tune in to see whether or not the advertisements will live up to their entertainment expectations. With Super Bowl LIII, however, the 2019 viewership fell to the lowest ranking since 2008. And as the Rams lost to the Patriots, game-day viewers also felt a loss with the ads.

Earlier this week, the American Marketing Association – Northeast Ohio Chapter (AMA NEO) held its annual “Big Game Ad Review” providing marketers and advertisers the opportunity to analyze and discuss the best and worst ads of Sunday night’s game. Ads were placed into a bracket, and a panelist of industry professionals—including akhia’s very own Ben Brugler—shared their thoughts on this year’s advertising themes. Brands to rank were selected based on Super Bowl party feedback, online buzz, panelist input, and the dreaded ad meter. With commentary on everything from Devour Food’s uncomfortably hilarious “Food Porn” ad to Bud Light’s eye-roll-inducing “Corn Syrup” ad, this event gave this fresh, recent graduate the chance to not only share her love for football, but to engage in a discussion about what it means to be an advertiser.

Through panel and audience vote discussion, Devour Foods and Microsoft were the two finalists with Microsoft in the lead. Microsoft won by using a touching, personal story to introduce its Xbox adaptive controller and how it can change lives. Though Devour Foods did an exceptional job building brand awareness, it may not have sat well with a range of audiences.

From an advertising perspective, an event like this provides the ability to tap into the trends of today’s society and consider how brands are using them to compel consumer action. I found the many different perspectives of each ad remarkable, and it makes me eager to see what Super Bowl LIV has in store. 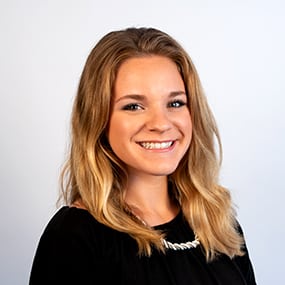 Nicole supports clients by collaborating as a team to bridge the gap between brands and their audiences.

akhia specialties – We help you break down walls between departments to find the simplest, most efficient and most effective communications strategies that will drive your business forward.