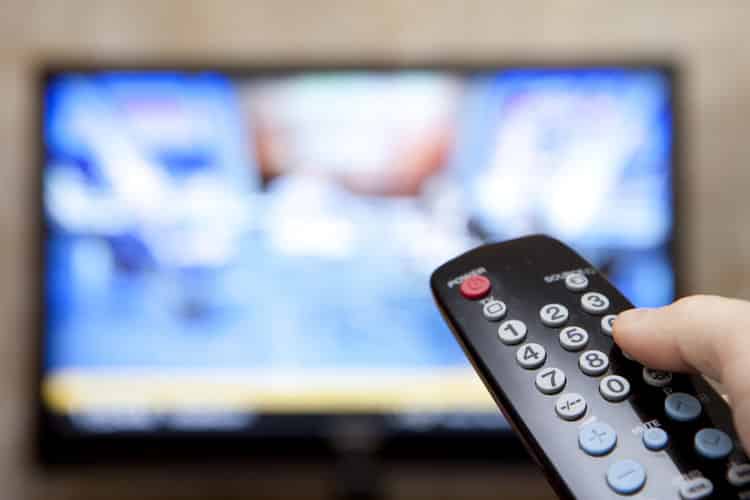 As much as the Super Bowl has become an American tradition, so has watching the commercials during the game. And as consumers have become savvier and aware of the money being spent to produce the spots and the cost to run the ads ($5 million for a 30-second spot this year), they have become an active part of the conversation regarding these commercials.

For the past several years our Northeast Ohio AMA chapter has held an “Ad Review” luncheon the day after the Super Bowl to select what we felt was the best commercial. This year’s luncheon was held in the heart of Downtown Cleveland at Kimpton’s trendy new Schofield Hotel.

The elimination process to select the best commercial is set up like a Sweet 16 bracket with similar ads pitted against each other. They continue to advance to the next round until we have the final two and then select a winner. The parameters are the commercial had to run between kickoff and the end of the game, and we eliminate ads for films (due to their huge budgets), TV shows from the host channel, and also the NFL. Granted, this is not a perfect system, but here is how this year’s matchups worked out:

Once we got to these final two commercials, each had a very different style, message, and approach. Not knowing exactly the goal each product had, I am making some assumptions here, based on the product and the audience. I made my choice of the best commercial based on how well I felt the spot effectively communicated to that target audience.

Bai is a line of healthy alternative beverages geared toward the consumer audience, with the key target likely ages 25-44. I felt the use of Justin Timberlake (who is an investor in the company, and they got him for free in the ad) was perfect for the GenX demographic. There were many women in our audience who said they not only love Justin Timberlake, but they fondly remember NSYNC’s “Bye Bye Bye” song. For me, I enjoyed the clever hashtag #baibaibai to go with the song, so now I know how to pronounce the product name, and I won’t forget it! Plus, starting the commercial with Christopher Walken – that was genius. I felt this spot covered the basics of getting a product exposed to a many people who may not have known it before and overcame its biggest obstacle – how to pronounce the name.

Audi is a luxury car line and this ad seemed to be more about building brand awareness and loyalty vs. selling a particular vehicle. The commercial was beautiful to watch, well written and had a wonderful message that touched me personally. The theme of gender equality in all areas (including pay) was wonderful and it DID make me admire Audi. However, I don’t know if it would, or could motivate me to go out and purchase a $55,000 car. Perhaps I am not their target audience. Therefore I have to question the objectives of the commercial and what Audi wanted to accomplish. If it was to be provocative and stir up conversation, it did a good job of that. But if it was designed to sell cars, I don’t know if it accomplished that.

For the final winner, we were asked to discuss at our tables which ad we felt was better between Bai and Audi. I felt Bai was the more effective commercial in terms of communicating what the product is and teaching the audience how to pronounce the name in such a catchy way that they will not forget it. As it turned out, I was not alone in my opinion and not only was Bai the choice of our table, but it was the overall choice by our attendees and the winner of the Best Commercial for 2017.

Do you agree? Do you feel there were commercials left off our list which should have been included? Which commercial do you think was the best of this year’s Super Bowl? 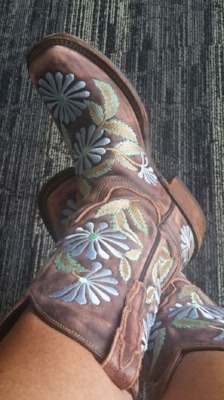 Kasey Crabtree has been on the board of the Cleveland (now Northeast Ohio) Chapter of the AMA for the past four years. She is currently VP of Culture and Community and will be stepping into the role of President-Elect in July. When she’s not adding to her collection of cowboy boots or Kate Spade purses, you can find her on twitter @Kasey Crabtree.