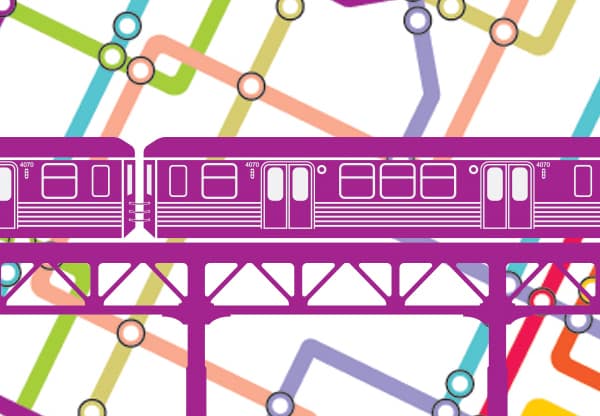 Former Droga5 CEO Andrew Essex says that in advertising, “there are many that are hanging onto old models by their fingertips and they’re about to fall off the cliff.” To have a future, he claims, advertisers must think in terms of bridges, not banner ads

Sometime between five minutes and five years from now, advertising as we know it will die. Go and buy the black suit now, writes Andrew Essex in his 2017 book The End of Advertising; the funeral is coming.

The End of Advertising isn’t a eulogy, writes Essex, who is currently the CEO of Tribeca Enterprises. Instead, the book is a reminder of the industry’s mortality, a momento mori—which translates to “remember you must die” from Latin. It’s a hopeful reminder that the advertising we know may perish, but its heir apparent has potential to be prodigious. After all, people will always need to buy, sell and know what’s new. Essex says advertisers should learn from past mistakes rather than repeat them ad infinitum into the industry’s next incarnation.

I asked Essex to check the pulse of the patient: Is advertising already dead? He let out a noise somewhere between a scoff and a chuckle and asked if I was serious; “I guess the book didn’t work.” There’s still hope. Of course advertising isn’t dead yet, he says, but bad advertising is careening toward extinction.

Essex spoke on advertising’s annoying qualities, how to fix the industry and why ad blockers are actually the best thing to ever happen to the ad industry.

Q: Can you explain the difference between bad advertising and good advertising?
A: I think [good advertising is] anything that adds value—and by value I mean entertains—provides a service or offers some utility. That’s a welcome form of content. Anything that annoys is actively unwelcome and thus ineffective.