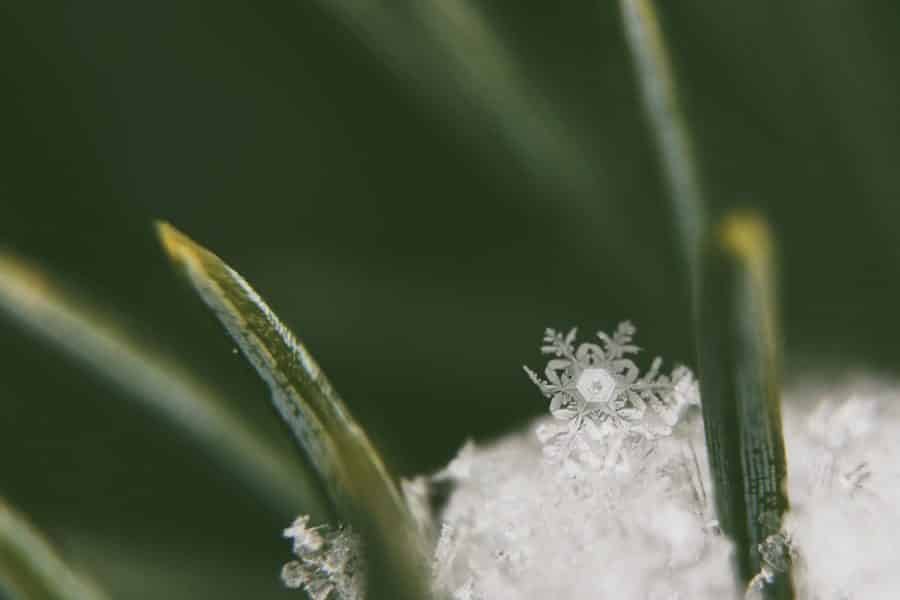 Photo by Aaron Burden on Unsplash

How You Say It Can Be

Here’s a scenario that probably happened in 1988:

A bunch of marketers sitting around a table talking about a campaign they were going to do for a certain shoe business called Nike. A guy pulls up an easel and puts a board on it that reads, “Just Do It.”
Somebody at the table says, “Isn’t that a little aggressive? Should it be, ‘Just Try It’?”
Somebody else says, “Does it sound kind of dirty? Should it be, ‘Just Go For It’?”
Yet another person says, “’Just Do It’? Couldn’t Adidas say that?”
Of course Adidas could say that. As could’ve Under Armor. And Home Depot. And Volvo, Jimmy John’s, HBO and Oral-B. Flossing your teeth? Just Do It.

Brands are often looking for something “ownable,” something that only they can say. But the truth is that the only way to create something ownable is to create something, and then own it. Nike snatched up “Just Do It” before a company such as Adidas or Oral-B had the chance, and they’ve been owning it for 30 years.

We’re not as unique as we think we are. We all tend to do the same things as other brands in our category or industry. Because we can’t actually be unique, we must focus instead on appearing unique.

You know how some people love Coca-Cola, but hate Pepsi? Keep in mind they’re made of essentially the same ingredients.

What do you believe in? Why was your company set up in the first place? Draw from your values to guide your voice. Do you sell sandwiches because you want customers to be healthy or because making sandwiches has been part of your family for a hundred years? Start somewhere.