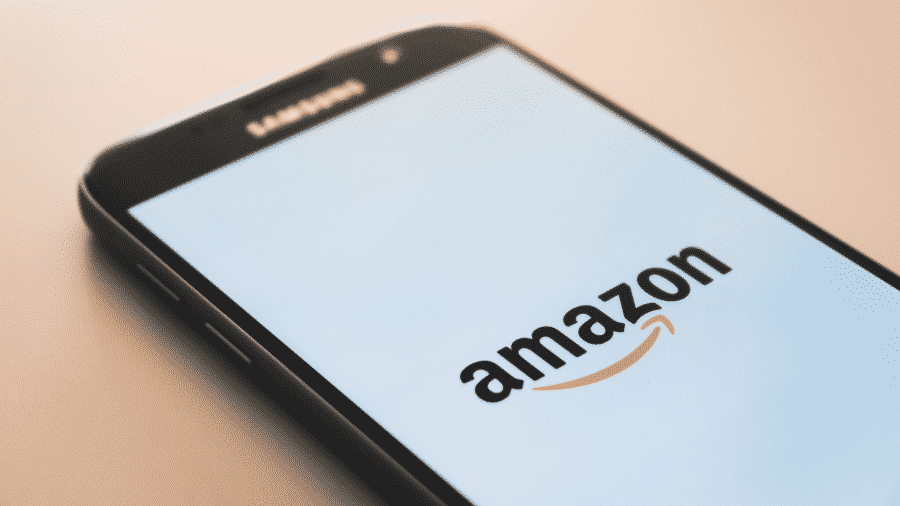 In 2012, Amazon.com wasn’t even an afterthought in the world of digital marketing. Fast forward 8 years and Amazon Advertising has become the third largest advertising platform in the US only behind Google and Facebook with projected 2020 ad revenue topping 12.75 Billion dollars.

How and why did this happen?

The story of Amazon’s growth can be closely tracked to the story of dozens of companies like the one I helped to found during that same year, Marketplace Ninjas.

In 2012 I was partner in a small baby goods retail store in NW Ohio called Lullaby Lane. At the time we had a single location and were lucky to do $300,000 a year in annual revenue. During that spring, someone in Amazon’s 3rd party seller platform (Seller Central) reached out to us requesting we take the items we sell in our store and try to sell them on Amazon. We gave it a shot and found a massive opportunity for topline sales growth. The first 12 months we did over $800,000, the second year we did $2.4 Million and the third year we did $6.2 Million in sales.

Unfortunately, during that third year we learned a painful lesson. As a reseller of high-end baby goods like strollers and car seats, the margin we were making, minus the Amazon fees, the returns we got back, and the other costs associated with running that business, equaled out to razor thin profit margins that did not make the “juice worth the squeeze”.

So, in 2016, while my partners were focusing on spinning down the Amazon sales piece and growing other areas of our business, I started a new division in our company focused on teaching others how to successfully sell on Amazon (there are probably still YouTube videos up today).

While researching the best way to do this, I discovered something pretty amazing happening with Amazon that caused us to pivot to the agency model and what’s driven our success ever since.

The Rise of Amazon Advertising

I believe the catalyst for Amazon’s meteoric growth happened in 2013 with the launch of an online selling course not unlike the one I envisioned.

This “Amazon Truth” has led to the creations of literally tens of thousands of Amazon-native consumer product brands. Many of which have experienced massive success such as Anker, with projected 2020 sales of 1 billion dollars. Another more local to Ohio example of success is one of our clients, Sposie. Sposie started 5 years ago as a single product only sold on Amazon. They were able to parlay their Amazon success into on-shelf placement at mass retailers such as Target and Walmart and are now a leader in the overnight diaper category.

The success these brands experienced on, and now off, Amazon was in no small part due to their mastery of Amazon’s on-platform advertising tool, Amazon Advertising. Savvy brands realized that by utilizing ad campaigns they could gain better access to Amazon’s customers and greatly outsell well established, omni-channel household brands.

The other critical piece to Amazon’s success as an advertising platform was its ability to become the #1 Search Engine for consumer products. A book could be written on how and why this occurred, but for the sake of keeping this article readable, let’s assume this idea is true.

After multiple years of being outfoxed by Amazon-native brands and growing awareness of the increased importance of Amazon as a search engine, established brands finally began to allocate significant portions of their ad budget to Amazon related advertising services and products.

This resulting ad spend battle between established and Amazon-native brands, along with the launch of additional off-Amazon advertising opportunities has led Amazon to become the Advertising giant that it is today.

In part two of our blog, I’ll discuss how Amazon agencies operate and what I believe the future of Amazon looks like.

Wes Grudzien is a serial entrepreneur, national speaker, and founder of Marketplace Ninjas, an Amazon agency that helps brands grow sales and increase awareness by leveraging the power of Amazon.  In the past eight years, he has worked with countless brands building bespoke marketing strategies resulting in future altering outcomes for companies big and small. He currently lives in Perrysburg, OH with his wife, Allison. 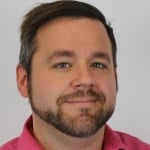 Marketplace Ninjas is a full-service Amazon Agency that creates and executes custom strategies to assist our clients in fully leveraging the power of Amazon.