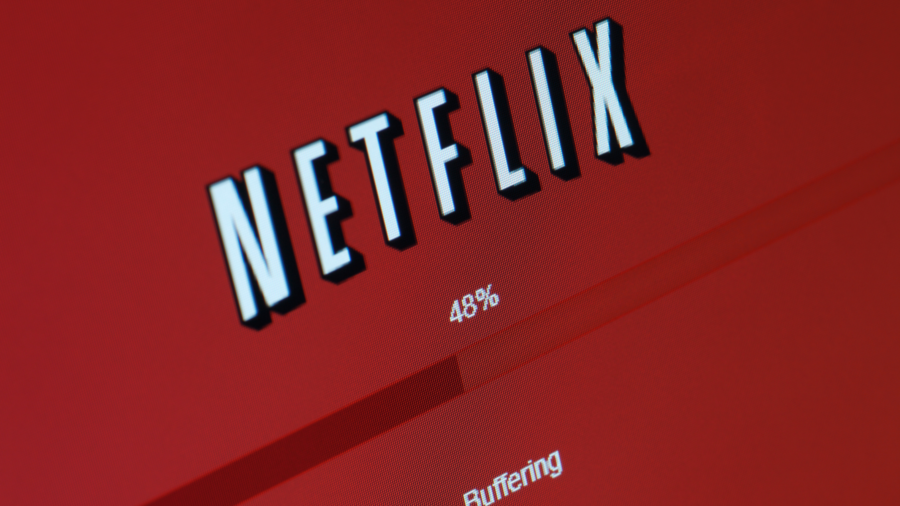 If you’re running a small business or marketing for a startup, chances are you’re faced with decisions every day. When I’m faced with a decision, I always find it helpful to look for advice from people who have been there before.

These three lessons from Netflix are lessons that every marketer should learn. Put them into action and they will guide your startup to success.

Inspired by true stories in Marc Randolph’s book, That Will Never Work, these lessons from one of the world’s most successful startups are sure to inspire. The book chronicles the early days of Netflix and its founding by Randolph and co-founder Reed Hastings.

Believe it or not, the idea for Netflix – at least in its original iteration as the marketplace for renting movies online – had been discovered by its founders as early as 1997.

Randolph, whose career began in the world of marketing and direct mail, knew the power of reaching customers at their mailboxes.

But the prevailing format of the time, the VHS, was too heavy to mail economically. It wasn’t until consumers began to adopt DVDs that the business could work.

Although the first DVD player had been sold in Japan in 1996, they were very rare and few titles were available in the format. Blockbuster wasn’t even renting DVDs until 1999.

In fact, Netflix was so early to the DVD market that Netflix founders Randolph and Hastings couldn’t find a DVD to test their idea with and mailed a CD instead.

And when they launched on April 14, 1998, their collection of 925 movies featured almost every movie published on DVD to date.

This timing was a huge advantage for the business, setting them up for success. And it is a lesson for anyone in business, but especially marketers: timing is everything.

However, the Netflix of 1998 was nothing like the streaming giant of today. At first, the business sold and rented DVDs at a flat cost. A subscription was not an option.

While the DVD sales side of the business was most profitable, Netflix knew that it would be too easy to imitate. Unbelievable as it may sound, Amazon hadn’t yet started to sell DVDs, but once Amazon entered the market they would have no problem competing with Netflix.

But just rentals alone couldn’t keep the business going. At least not in their existing flat-fee model.

Netflix tried something bold: they reinvented their entire pricing model, introducing a monthly subscription price, access to multiple movies per month, and debuting Netflix queue which sent customers DVDs automatically after one was returned.

Instead of testing each feature incrementally, Randolph took a plunge and tested all three features together. One in ten customers coming to the site was offered the new package.

The team considered it a long shot. “This probably won’t work,” Randolph tells co-workers in the book.

Instead, the test was a massive success and formed the basis for the revenue model Netflix uses today. Netflix was one of the first adopters of this model, but today monthly subscriptions are the norm. From subscription boxes and meal delivery kits to streaming music, video games, or movies – the subscription is here to stay.

Randolph’s takeaway? Nobody knows anything.

Inspired by screenwriter William Goldman, the lesson here is that it’s never really possible to know a good idea from a bad one until you’ve tried it. So believe in yourself, take a risk, and be willing to fail. After all, that crazy idea just might work.

After finding success with the subscription model, Netflix knew they could make the business work. But it wasn’t immediately apparent that they should stop a la carte rental entirely. First, the company had to face up to the Canada Principle.

The Canada Principle was discovered by Randolph when the company first assessed the idea of doing business in Canada. At first thought – why shouldn’t they? How different could it be to run the exact same business just a little further North?

But the team soon discovered the initiative would take more effort than they first realized. First, they would need to make technical changes. Randolph anticipated “translation headaches” to serve the large population of French-speaking Canadians.

However, the real reason Netflix stayed out of Canada for more than a decade after their launch was a strategic one.

I’ll let Randolph break it down for you:

“If we took the amount of effort, manpower, and mindpower Canadian expansion would require, and applied it to aspects of the business, we’d eventually get a far greater return.”

And that is the Canada Principle. When your resources are limited, focus.

This lesson was the reason Netflix dropped individual DVD rentals in February of 2000 in favor of a subscription-only service.

Randolph credits much of the success of Netflix to his focus. Being “willing to abandon parts of the past in service of the future,” he says, is “akin to courage.”

So be brave, fellow marketer, and don’t forget the Canada Principle.

You can purchase Marc Randolph’s book That Will Never Work, here.